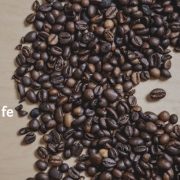 Check out my first piece of flash fiction “The Weirdos” in The Creative Cafe.

The Imaginative Fiction anthology Borderlands 6 that included my short story, “The Dishes Are Done,” won the 2017 Bram Stoker Award for Anthologies! In an analysis in Vanity Fair titled “In Trump’s Amerika”, Mike Mariani posits that Trump is using the same “chaos theory” techniques to accumulate power that Putin has used successfully for twenty years. From tweets to out-and-out lies, Trump forces the media to focus on fact-checking rather than digging for truth, making honesty and values irrelevant and feeding passivity among the citizenry. Once this quagmire is established, Trump can pursue his aim unfettered.
END_OF_DOCUMENT_TOKEN_TO_BE_REPLACED

On Thursday evening, I read three sections from the first half of my as yet untitled novel to a crowd of about thirty people…seemed from the reaction that I’m on the right track! Thanks to Peggy Sturdivant for inviting me to It’s About Time at the Ballard Library, the longest running reading series in Seattle.

On February 9, I read a short  piece from my novel in progress at the series It’s About Time. Despite my untoward attack of nerves, the piece was well received and I was invited back as a featured reader.

My featured reading (15 minutes!) will take place on Thursday, June 8, 2017. I’ll be reading scenes from my novel.

If you’re anywhere near Ballard that evening, I hope you’ll drop by and wish me well!

Let me know if you’re coming…xxx 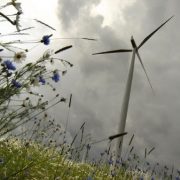 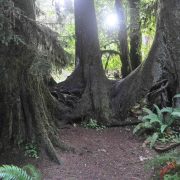 Last week CBS News ran a story about Dutch farmer Marc van Rijsselberghe, who is running experiments in the Texel Islands, Netherlands, to grow potatoes using in salt-ridden land. As more and more salty water seeps through the Dutch dikes onto its farmland, van Rijsselberghe and others are finding ways to adapt.

When CBS asks van Rijsselberghe how he knows which test strain will work, he says, “We ask the plants.” Whether they live or die in salty soil dictates which strains will be sent to other places suffering salt-induced soil degradation. END_OF_DOCUMENT_TOKEN_TO_BE_REPLACED 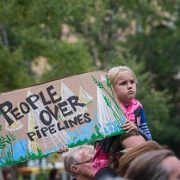 For at least a decade, I’ve been a huge fan of Bill McKibben, thought leader for the climate movement. But his most recent article in The New Republic, “A World at War,” falls short.

END_OF_DOCUMENT_TOKEN_TO_BE_REPLACED 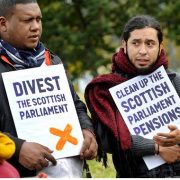 The fossil fuel divestiture campaign GoFossilFree equates the end of oil, gas and coal to the great moral crusades of our time — Apartheid and tobacco — while hoping to reduce demand for fossil fuel stocks and thereby threaten their stock prices.

It’s a tall order. As long as GoFossilFree was focused on divesting university endowments, the campaign was a gnat on the haunch of the elephant.

END_OF_DOCUMENT_TOKEN_TO_BE_REPLACED 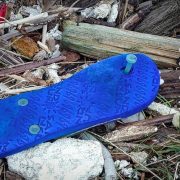 June 8th was World Oceans Day. It was celebrated with a reception at U.N. Headquarters in New York City. The Empire State Building was lit in white, blue and purple representing different layers of the ocean. END_OF_DOCUMENT_TOKEN_TO_BE_REPLACED